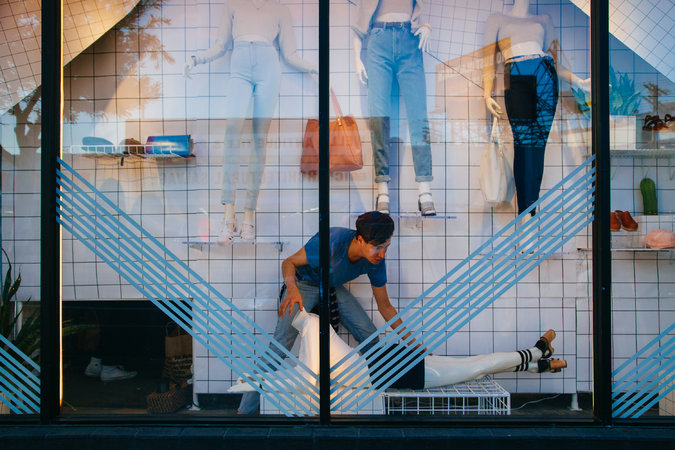 As Americans spend more money on doing things, not buying things, department stores are losing out.

A rebound in overall spending at retailers, which grew 0.6 percent in July from the previous month, has eluded department stores, where sales dropped 0.8 percent.

Department stores made up one of just two categories tracked by the Commerce Department where spending declined, the latest in a choppy performance from them this year. Spending at electronics and appliance stores also fell 1.2 percent in July.

Data released by the Commerce Department shows that American consumers are putting what little extra money they do have to spend each month into eating out, upgrading their cars or fixing up their homes, as well as spending on sports gear, health and beauty. Spending at restaurants and bars has jumped more than 9 percent this year through July compared with the same period last year, and on autos by more than 7 percent, according to the agency.